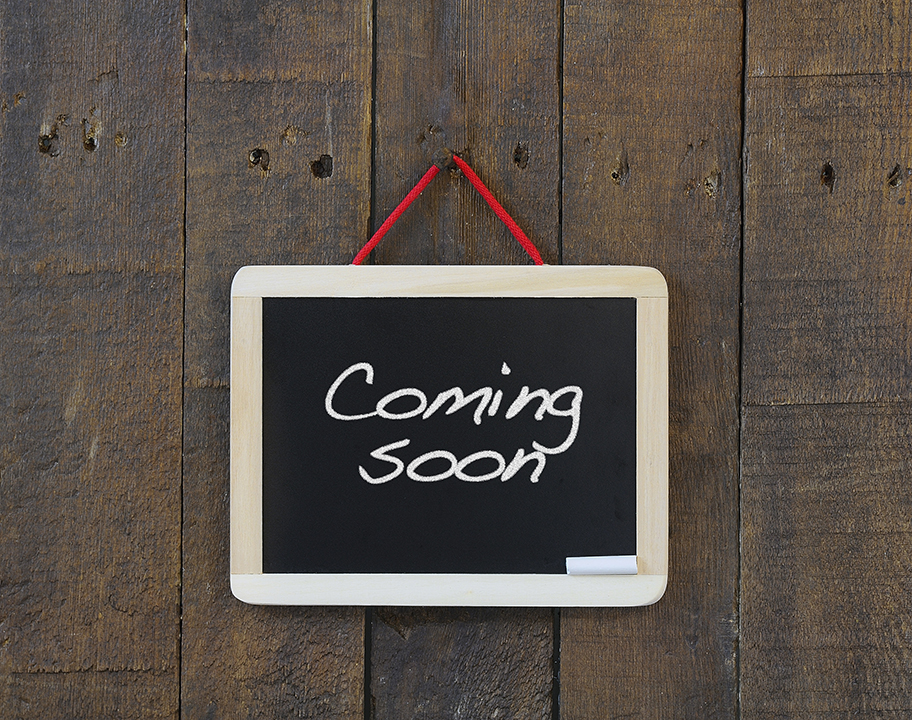 The ultimate comfort food. Just like grandma used to make.

1In a medium-sized, heavy-bottomed saucepan, bring the rice, milk and salt to a boil over high heat.

2Reduce heat and simmer for 20 to 25 minutes (until rice is tender) partially covered. Stir frequently to keep rice from sticking to the bottom of the pan.

3 In a mixing bowl, whisk egg and brown sugar together.

4Slowly add a half a cup of the hot milk and rice mixture to the egg mixture, a tablespoon at a time.

6Combine the egg mixture back into the the rice and milk in the saucepan and stir on low heat, about 5 to 10 minutes, until it thickens.

7Be careful not to have the mixture come to a boil at this point or it will curdle.

9Remove from heat and mix in the cinnamon and raisins.