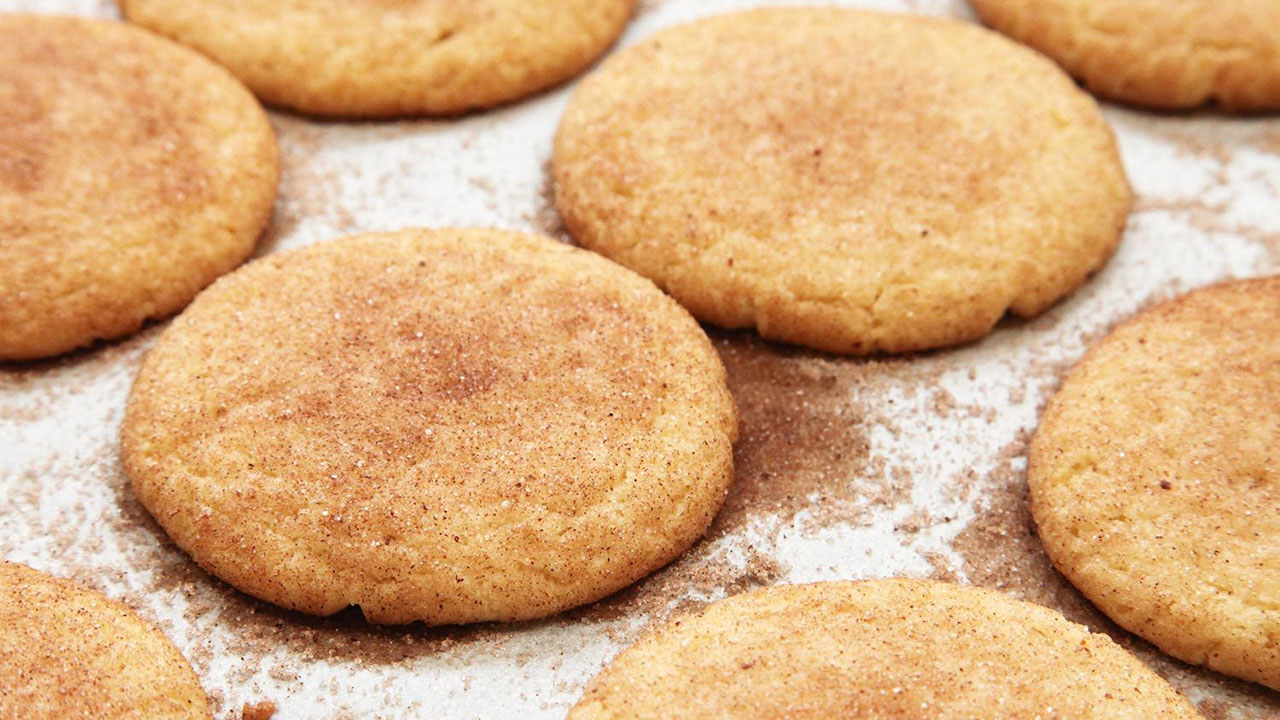 Who doesn't love a good Snickerdoodle?  We can't think of anyone.  This is our favorite, no fail recipe.

2In a large mixing bowl cream at medium speed butter, sugar and eggs until light and fluffy.

3In a separate bowl, combine flour, cream of tartar, baking soda and salt.

5Combine the sugar and cinnamon.

6Form dough into small balls and roll in sugar-cinnamon mixture.

8Bake about 10 minutes or until golden brown on an ungreased cookie sheet.

9Remove and cool on rack.